Western Landscape artist Fonny Davidson was born in Wenatchee Washington in 1947, and has spent his whole life involved with the arts. His mother started him playing the violin when he was four, and he has continued to be an active musician all of his life. Fonny’s ties to the Northwest region run deep. His mother’s family settled in the central Washington area as cattle people during the mid 1800s. His father, born in 1887, was raised along the Lolo Pass in Idaho where his grandfather Davidson was a blacksmith.

While attending Northwest Nazarene College in Nampa Idaho Fonny began to study the fine art of painting. Under his mentor Delbert Gish, he studied the classical traditions of drawing and painting passed down from the Russian school of teaching. Del Gish, who at that time was fresh from being taught by Sergi Bongart, was an enthusiastic teacher.

They soon became good friends. Fonny says “Del changed my life,and gave me insight into what being an artist is truly about”. After graduation, Fonny was invited by NNC to stay on with the college as a teacher, where he taught pottery for two years. He then taught art in the Idaho public school system for ten years. “During the time I spent teaching I continued to do my own art, and always planned to quit teaching and become a full time professional artist”. Fonny has never wavered from the goal to spend his life as an artist. He has spent significant amounts of time learning how to be a potter and a sculptor, and the last twenty five years have been devoted solely to painting.

For many years Fonny preferred the method of painting landscapes “en plein air”, choosing to work almost exclusively outside from live subject matter. He can still be found tramping the hills with his pochade box in a pack searching for the right spot. Over time, strict adherence to that process has lessened and he now works from sketches and slides in the studio as well. His still life paintings have always been tied to the studio where control of the beautiful, constant North Light is possible.

“To be a traditional painter is difficult. Most schools don’t teach traditional methods, and most painters don’t, or won’t, go through the training needed to learn how to use them. Like most good painters, I am trying to capture the essence of where I am, who I am, and how I relate to the environment I live in. I believe the key to this is to be honest with yourself, and try to reflect honestly through your work.” 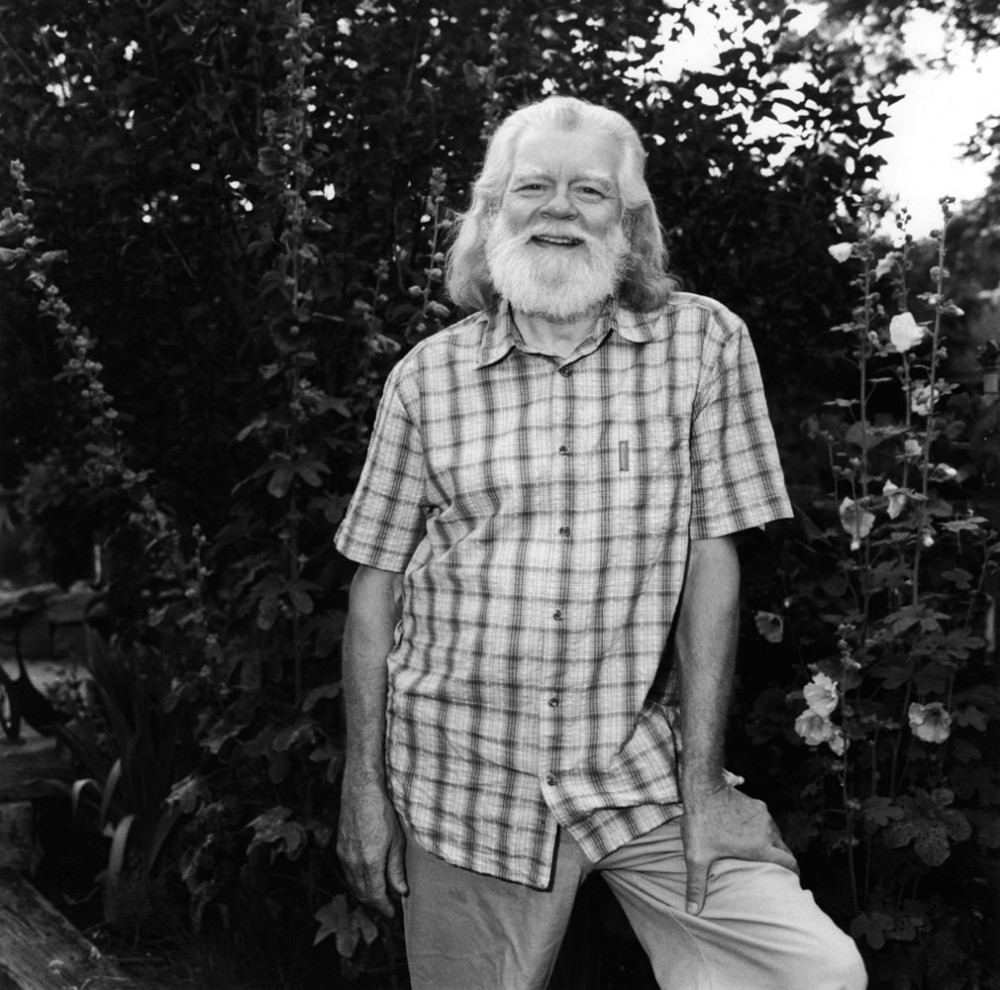